Fermi National Accelerator Laboratory, also known as Fermilab, is America’s premier particle physics and accelerator laboratory. Fermilab uses world-class particle accelerators to discover the building blocks of matter and the principles that govern our universe. With an emphasis on physics research, Fermilab’s vision is to lead the world in the fields of neutrino science, the research and development of particle accelerators and colliders, and study of the cosmos to solve the mysteries of matter, energy, space, and time for the benefit of all. 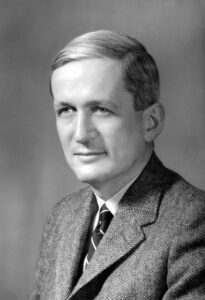 ​To unveil these mysteries, Fermilab is hosting a myriad of experiments at its 6,800-acre site in Batavia, Illinois. The Lab’s staff of 1,984 include scientists and engineers from around the world. As part of the international Deep Underground Neutrino Experiment (DUNE), Fermilab will serve as the site for the Proton Accelerator—PIP-II— and Long Baseline Neutrino Facility (LBNF). Fermilab houses other leading physics experiments such as the Muon g-2, Mu2e, Short-Baseline Neutrino Program (SBND), NOvA, MINERvA, MINOS, among other critical projects. Fermilab also engages with the scientific community by providing scientific and technical expertise and supporting ongoing experiments at neighboring institutions.  These efforts support facilities such as CERN’s Large Hadron Collider (LHC) through the CMS experiment.

Since 1967, Fermilab has set out to answer fundamental questions about the nature of our world through advanced particle accelerators. Fermilab, originally known as the National Accelerator Laboratory, emerged from the national demand for a 200 GeV proton accelerator proposed a panel of U.S. scientists, including URA president Norman Ramsey, in 1963. The laboratory, eventually referred to as Fermilab, was purposed to serve the nation’s research and development in high-energy physics.

Fermilab is a national laboratory under the Department of Energy’s Office of Science. Fermilab is managed and operated by the Fermi Research Alliance LLC (FRA), an equal partnership between the Universities Research Association, Inc., and University of Chicago. 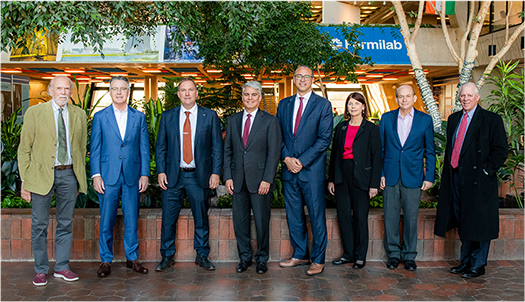 URA Board of Trustees and staff tour Fermilab 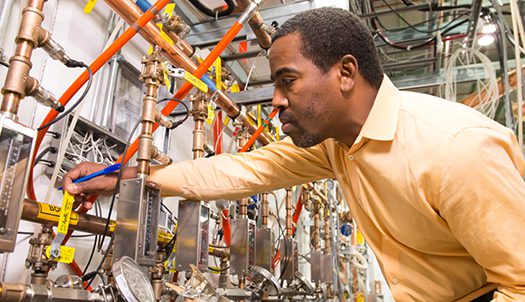 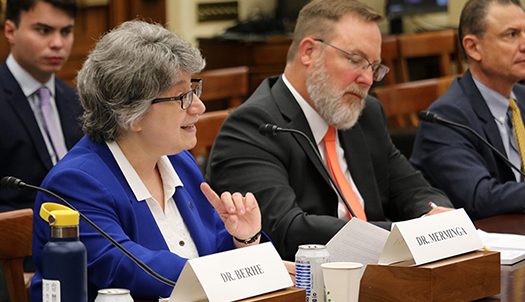