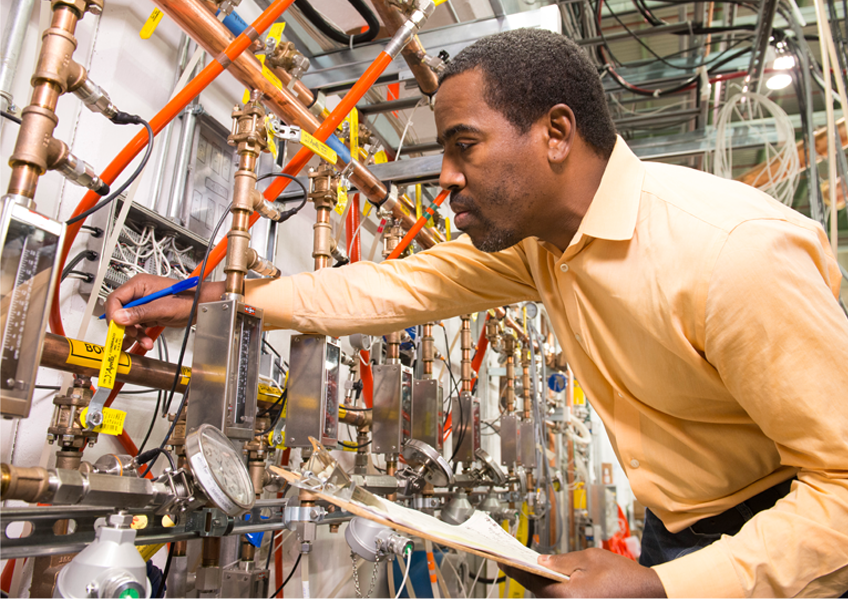 A full list of awardees can be found here.

The Scientific Discovery (SciDAC) partnership program aims to bring together top researchers from the physical sciences, applied mathematics, and computer science fields to work on new computational methods to solve the world’s most challenging scientific problems. Established in 2001, SciDAC is a part of the Department of Energy’s Office of Science. Today, SciDAC partners with the Department’s Office of Nuclear Energy alongside the Office of Science Core Programs.

The funding is set to last five years beginning with $7.2 million for the 2022 Fiscal Year.